In another installment of Meet the A-Teamers, Deb interviews top network marketing leader, business-builder, speaker, and industry influencer Carly Reeves, who describes her belief in abundance and talks about her unique perspective on what creates success in network marketing.

In this episode, you’ll learn:

Carly is a wife, mom of three, and an indie rock hippie chick who found network marketing in March 2014 and hit the top of her company six months later. She went on to advance to levels 1 and 2 within her company’s top ranks, all while staying true to herself and her unique approach to sales and recruiting.

Four years later, Carly heads a team of more than 50,000 motivated, inspired women who appreciate her down-to-earth personality and passionate, push-you-to-your-greatness leadership style along with her dedication to the products they love sharing. She’s known for her belief in each and every person on her team and is an advocate for those who just need someone to believe in them. 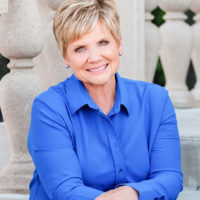 Deb Erickson is a Master Neuro Trainer, creator of the ICAN Neuro System, and founder of The ICAN Institute, helping direct sales entrepreneurs break their mental and emotional limiters and shift into consistent action and growth. Besides studying the latest breakthroughs in neuroscience, and creating fresh new tools and content, Deb’s joys include being a mom to two precious fur babies, traveling to beautiful beaches around the world, and enjoying a well crafted latte on her back porch.

Did you miss these episodes? 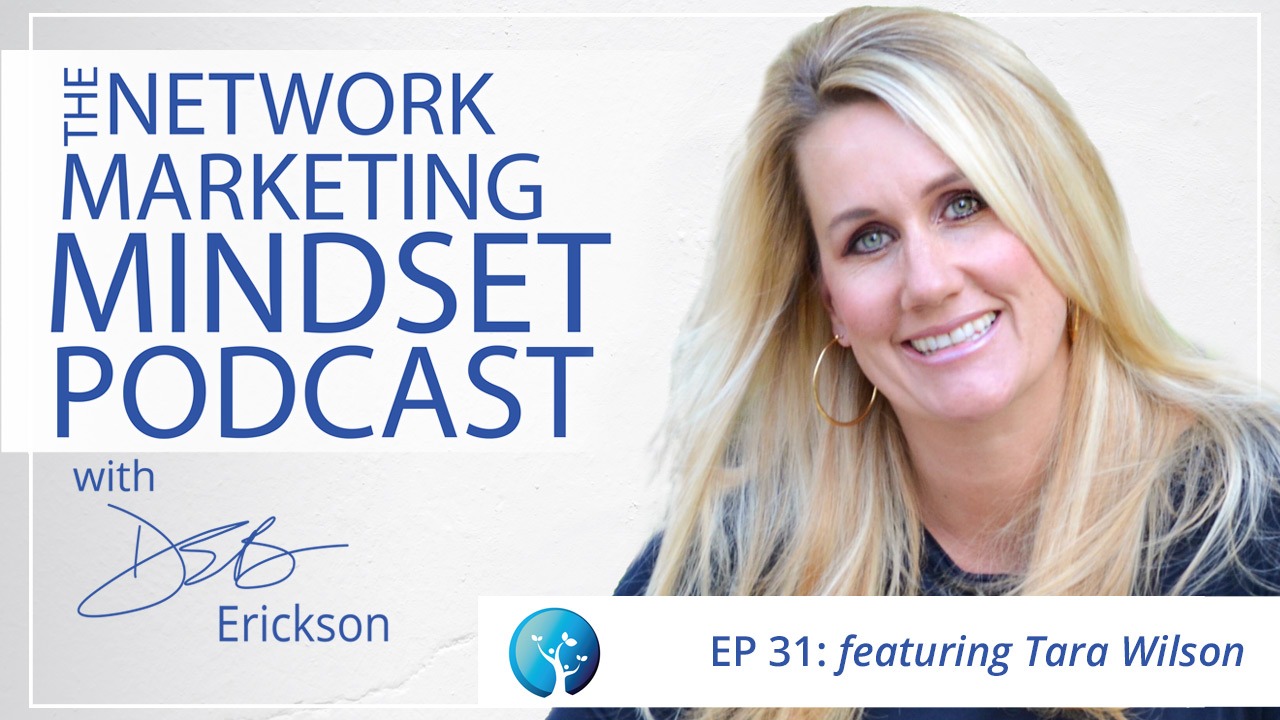 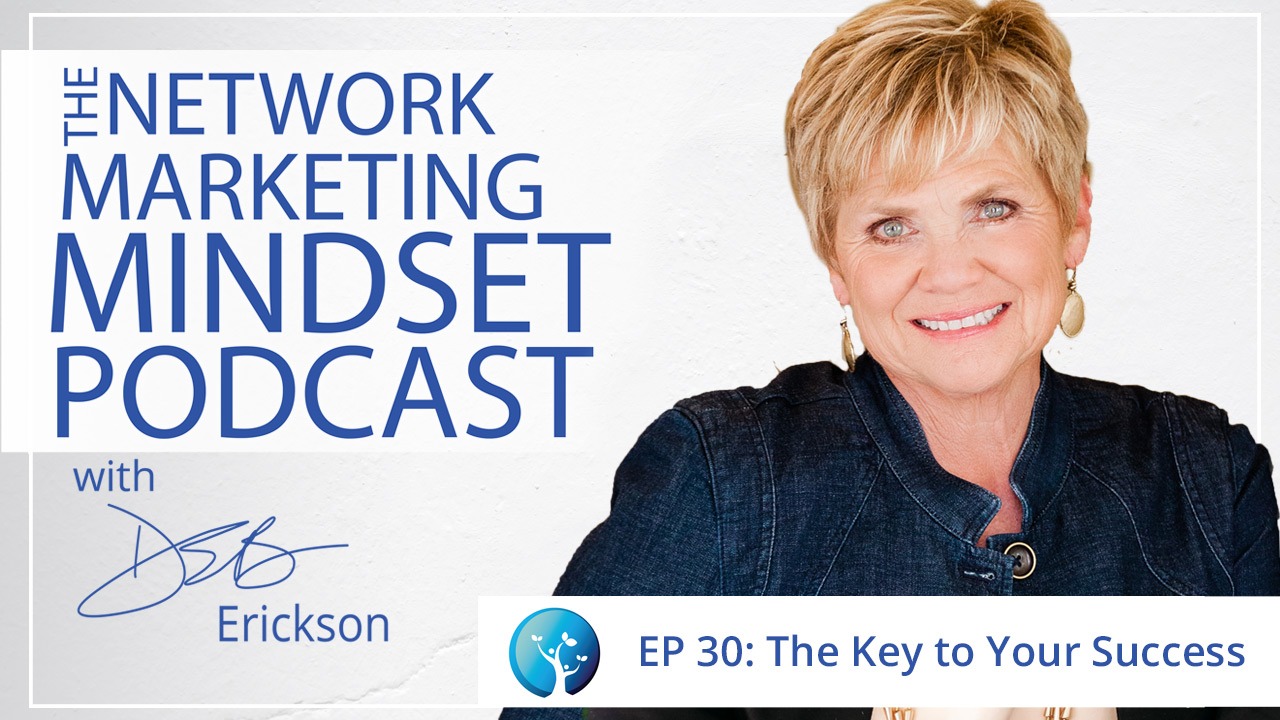 EP30: Numbers Don’t Lie: Neuro Tools Are the Key to Your Success In Network Marketing 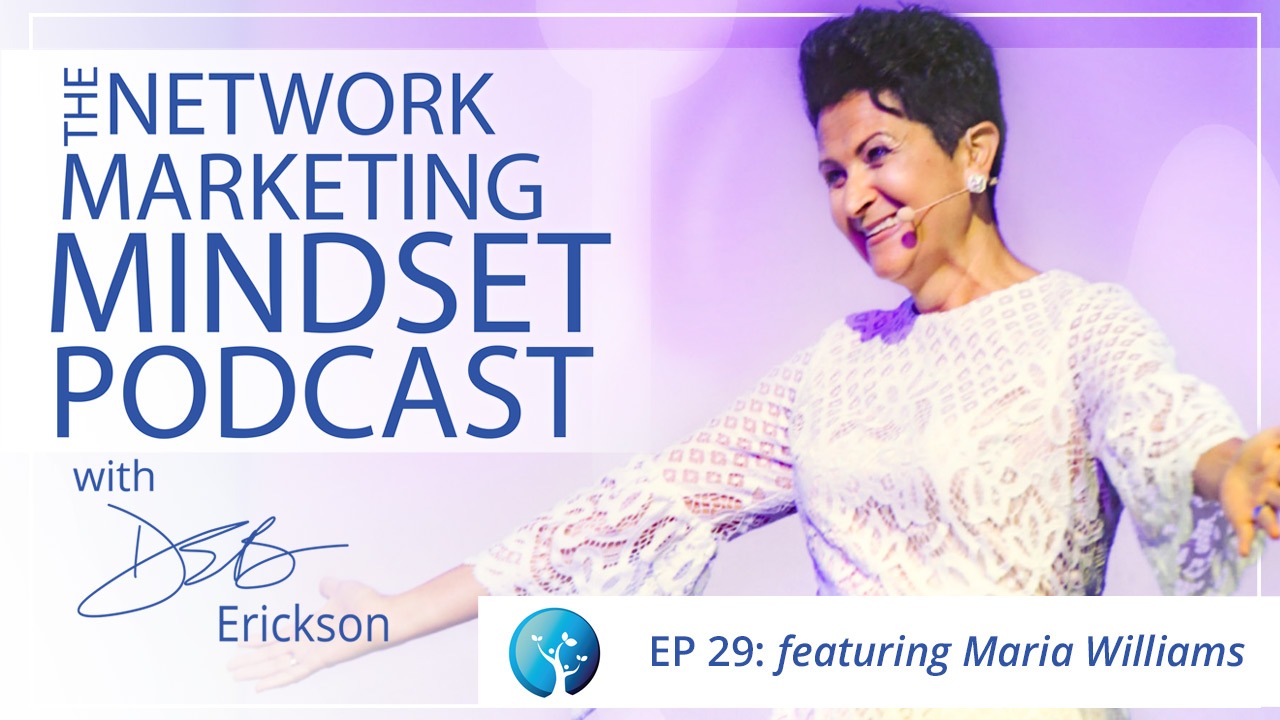 EP29: Be Hungry, Be Passionate, Be Grateful—And the Rest Will Fall Into Place 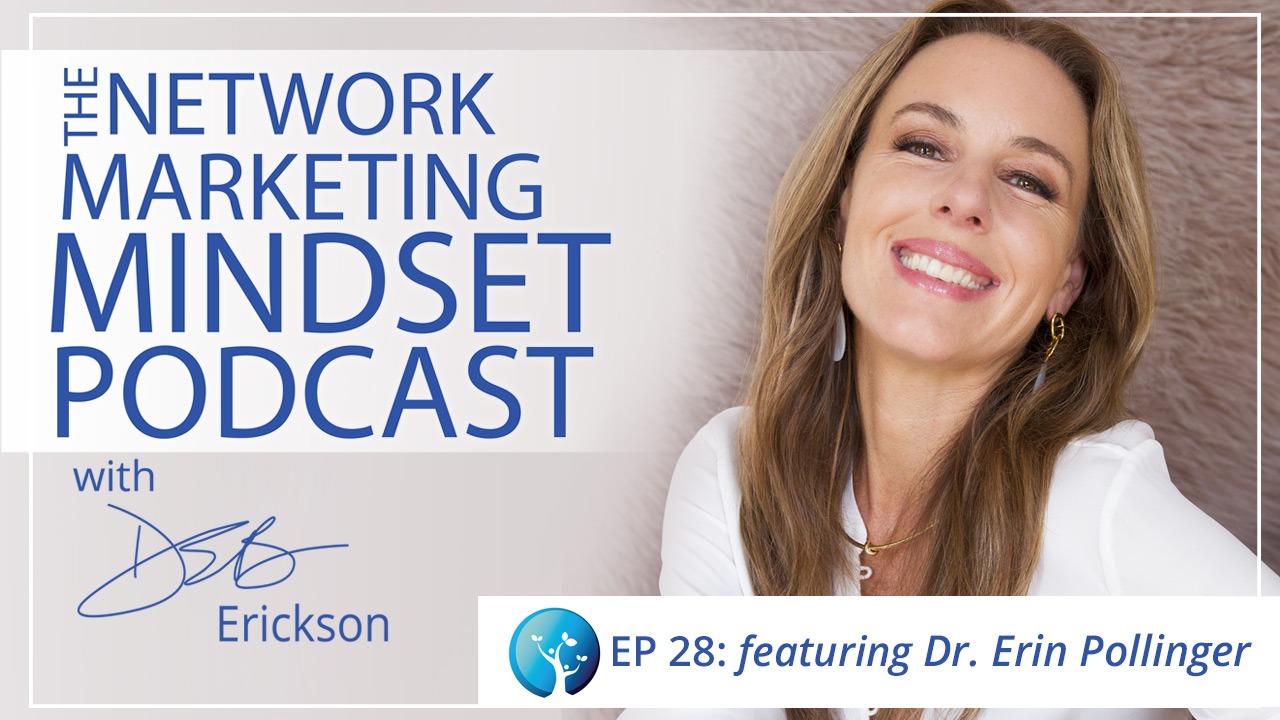 EP28: The Power of Moving to an Intuitive Female Flow For Success In Network Marketing

Stay in the Loop

PrevPreviousEP7: Meet the A-Teamers (featuring Haley Ragsdale)
NextEP9: Are You Wired to Win?Next 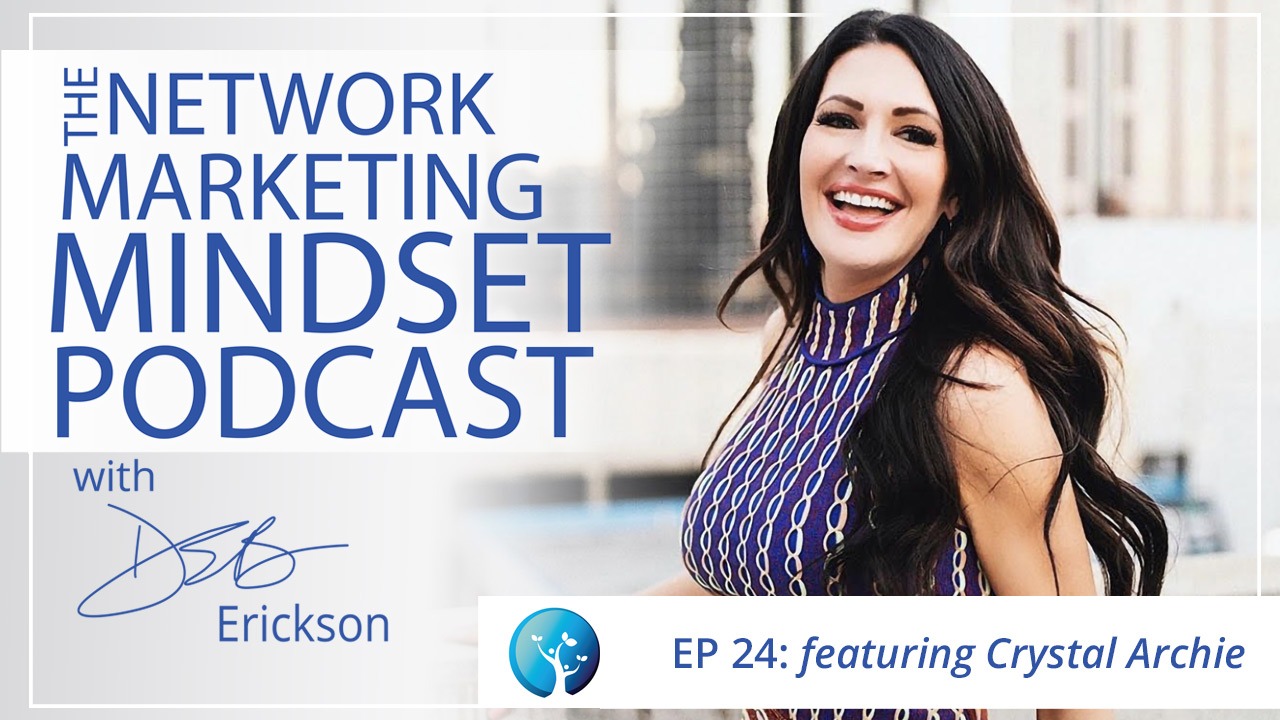 EP24: Harnessing the Power of a Positive Mindset & Defining Your WHY with Crystal Archie 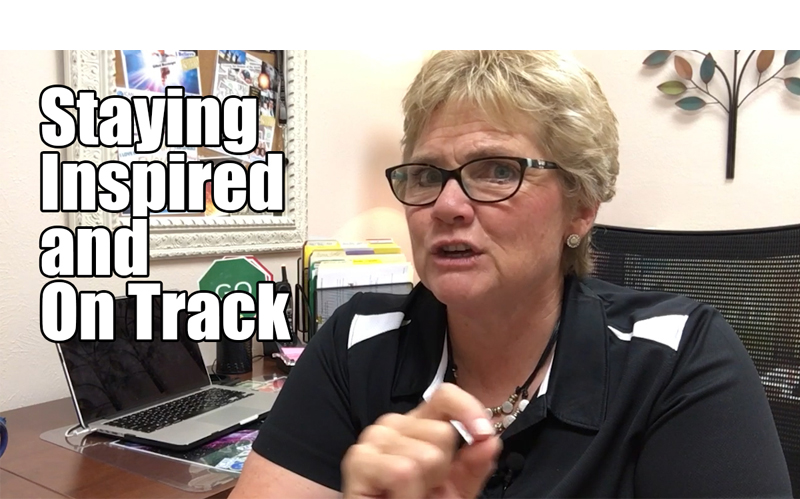 Your Workspace: The Key to Keep You Focused and Inspired 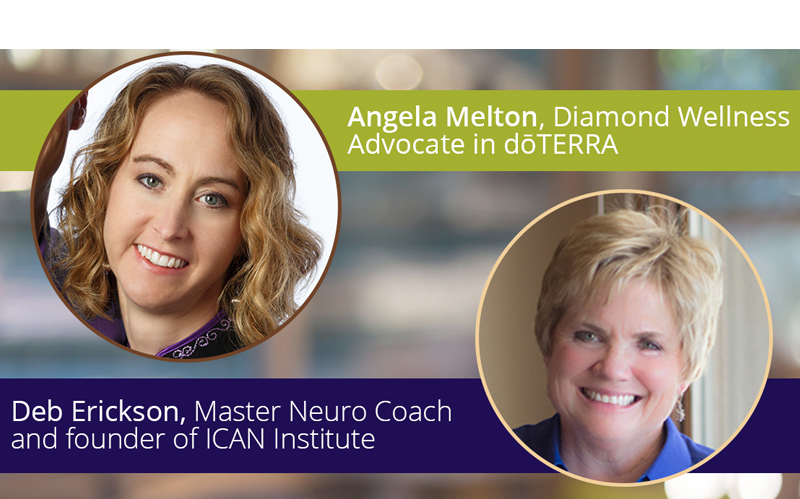